An overview of the AAM produced industry report that measures magazine audiences across multiple platforms and formats. 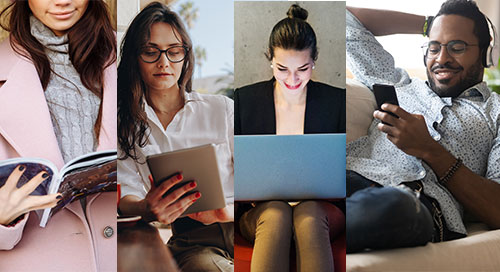 What does Magazine Media 360° measure?

What is the frequency of the report?

The Magazine Media 360° is compiled monthly and released quarterly in February, May, August and November.

AAM has taken over management of the report from MPA—The Association of Magazine Media which began producing the report in 2014. The data has been included in AAM clients’ Brand View profiles for several years.

How can I access the report and what does it include?

The report is available for download on AAM’s website and data for individual brands is also included in AAM Brand View, housed in the Media Intelligence Center. The report includes an alphabetical list of each brand’s year-over-year Magazine Media 360° data—both in total and by platform. In addition to the full industry report, there are also several top 10 lists for each measured category including print and digital editions, web, mobile web and video.

Who is eligible and measured in the report?

To be included in the Magazine Media 360° report, brands must be tracked for print audience in GfK MRI’s Survey of the American Consumer® (print and digital editions), or the Ipsos Affluent Survey USA. Titles must also be measured for digital audiences by ComScore for web or mobile visitors. If available, video viewers are also included. Brands must have available data within the reporting period.

AAM compiles the print and digital audience data from participating data providers by title and produces a comprehensive industry report.

How is magazine media defined?

Magazine media are brands that publish and are generally anchored in a print magazine, but may also produce and distribute brand content on non-print platforms.

What are the sources of Magazine Media 360° data? 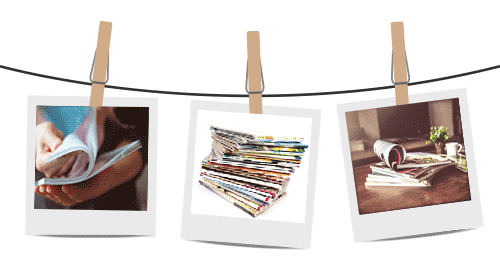 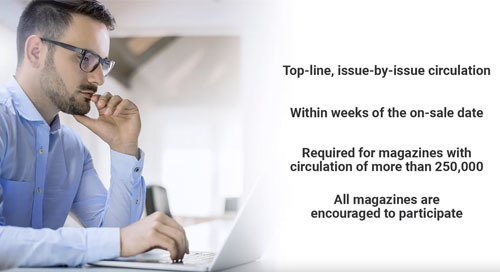 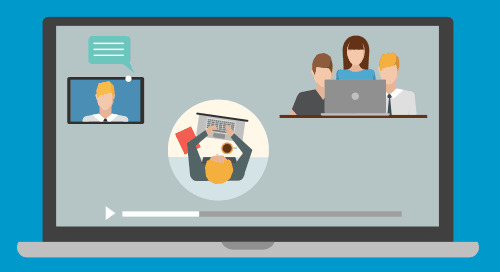 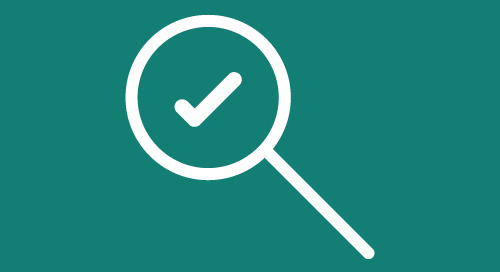 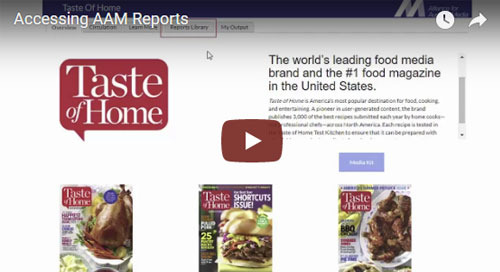 In this brief video, we explain where to find PDF publisher reports in AAM's Media Intelligence Center. 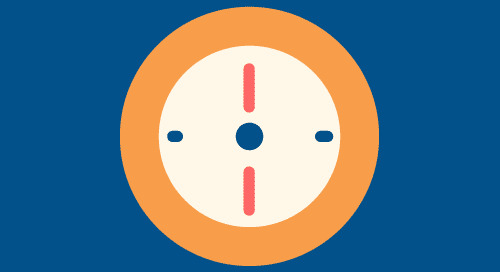 Master the Basics of the Media Intelligence Center in 30 Minutes

Get up to speed with this fast-paced, on-demand webinar. 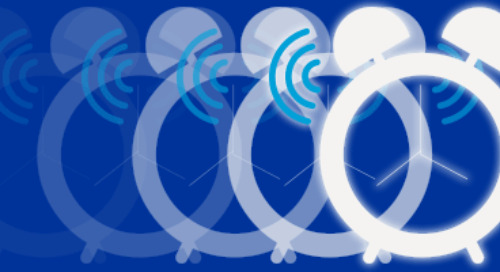 3 Steps to Set Up Email Alerts for New AAM Data

Get notified via email as soon as new AAM reports are posted to the Media Intelligence Center. 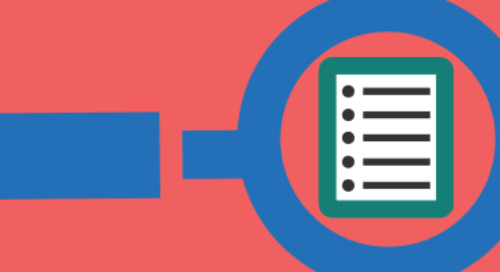 Save a List of Titles to Reuse for Later Analysis

Do you regularly analyze the same group of titles? Here’s a time-saving tip. 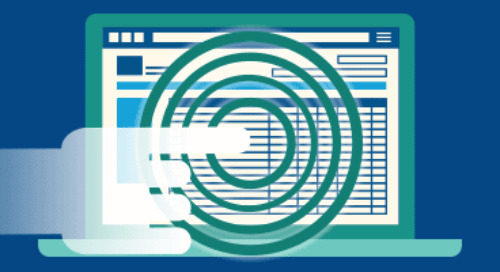 How to Register a New User for the Media Intelligence Center

A simple tutorial explaining how to set up a new user for AAM’s Media Intelligence Center. 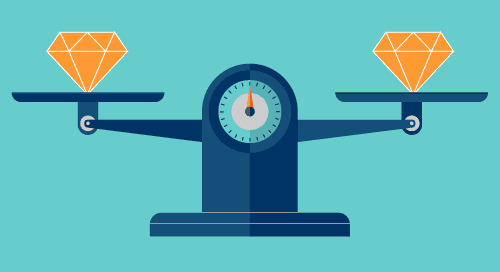 The Value of Audited and Attested Data

What’s the difference between data found in an audit report and a publisher’s statement? 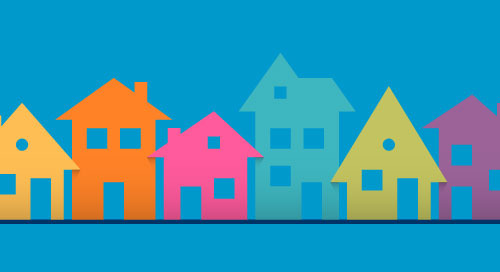 What is a DMA and CBSA? 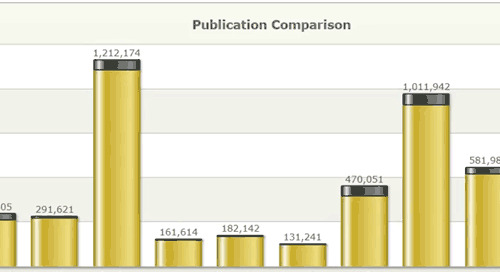 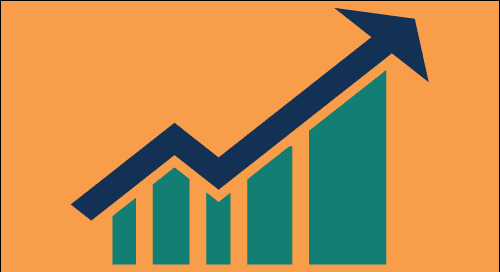 How to Find and Create Reports using Historical Data 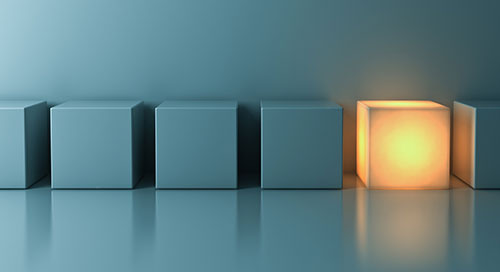 How to Check the Status of an Audit

Use the Audit Status Report to keep tabs on audit progress. 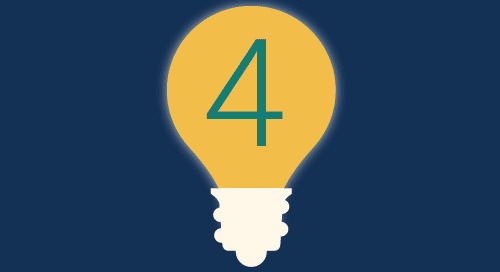 Check out AAM's easy tips to ensure you’re getting the most out of the Media Intelligence Center. 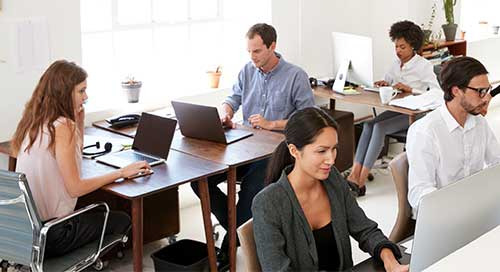 Publishers: 3 Reasons Your Team Should Access the Media Intelligence Center

AAM data provides media intelligence to you and your colleagues. 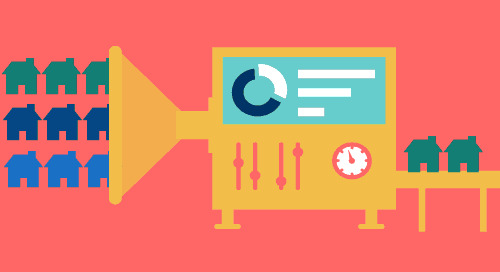 Use the Parent Company filter to build your list of titles for analysis. 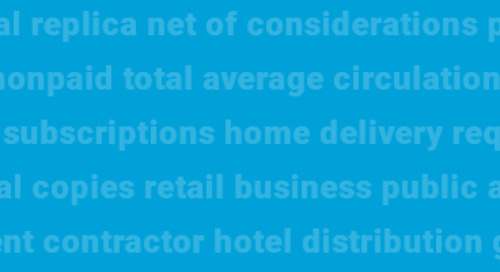 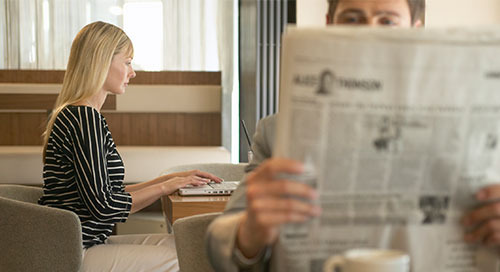 The U.S. newspaper circulation industry comes with its own unique vernacular that is used throughout AAM rules, standards and data. Let’s review some of the general terminology and what it means. 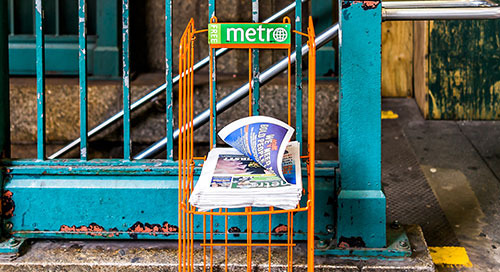 Ask AAM: What’s the Difference Between Qualified Retail/Business and Verified Racks and Other Distribution?

How to tell if a newspaper at the entryway of the grocery store is qualified nonpaid or verified nonpaid. 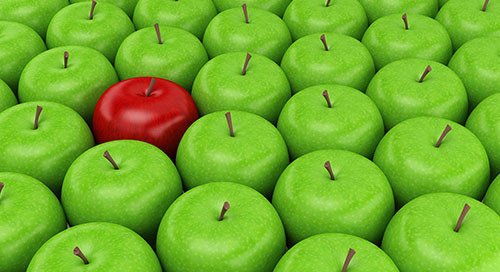 Examining the differences between the two types of newspaper digital editions. 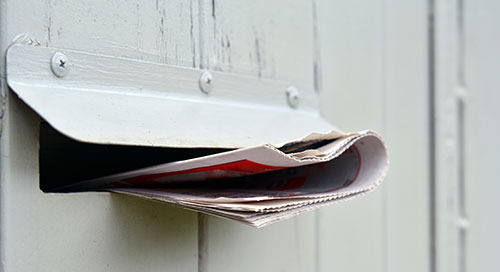 Not all home delivery newspapers are paid subscriptions. Learn here about the different categories of nonpaid home delivery.